Artist and self-taught photographer Larry Hamill describes himself as a visual explorer who enjoys making images he has never seen before. He first became fascinated with photography as a child watching his grandfather develop photographs in his darkroom for Ohio Bell. From thereon, he was an aspiring artist working mostly in painting and drawing. A turning point occurred in Hamill’s preteen years, when one evening he went into his basement and rigged wires together to create a carbon arc light, one of the brightest lights used for power searchlights. The following morning he woke up unable to see as his corneas had been scarred by the lights. His vision did not return for five days until his eyes healed, resulting in a renewed appreciation for his sight.

Hamill attended Ohio State University, where he majored in Painting and Drawing, and a minor in Expanded Arts. He taught himself photography by diligently reading Kodak volumes in photography instruction. In order to make a living Hamill turned to commercial art. One of his first clients as a commercial artist was Bernie’s Bagels and Deli in Columbus; Hamill mocked up some ad illustrations picturing an animated bagel man, which were then featured in the Deli’s menus and ads.

As Hamill acquired an income, he was gradually able to buy more advanced photography equipment and produced hundreds of photography slides throughout his career. As a photographer he has worked with Med Flight for 28 years, often working on assignments shooting in helicopters. One of his most notable assignments was shooting for Sony who was introducing a new camera to video record commercial shots; for this assignment, the company promoted The Gathering of Mustangs and Legends at Rickenbacker Field, which was the largest gathering of P51 Mustangs since World War II.

Although Hamill still values his impressive archive of slides and photographs, he has enjoyed creating fictional composite imagery since the advent of Photoshop. Many of these feature local skylines, Photoshopped with foreign mountain ranges and coastal beaches. Examples of these are included in calendars Hamill produced, one of which featured the Columbus skyline with the French Alps visible in the distant background and a beach in Thailand in the foreground.

Hamill lives in Columbus where he continues to work and make art today.

- spots of discoloration to paint scattered along the edges of the painting; scratches, scuffs, and flecks of accretions to paint and panel. 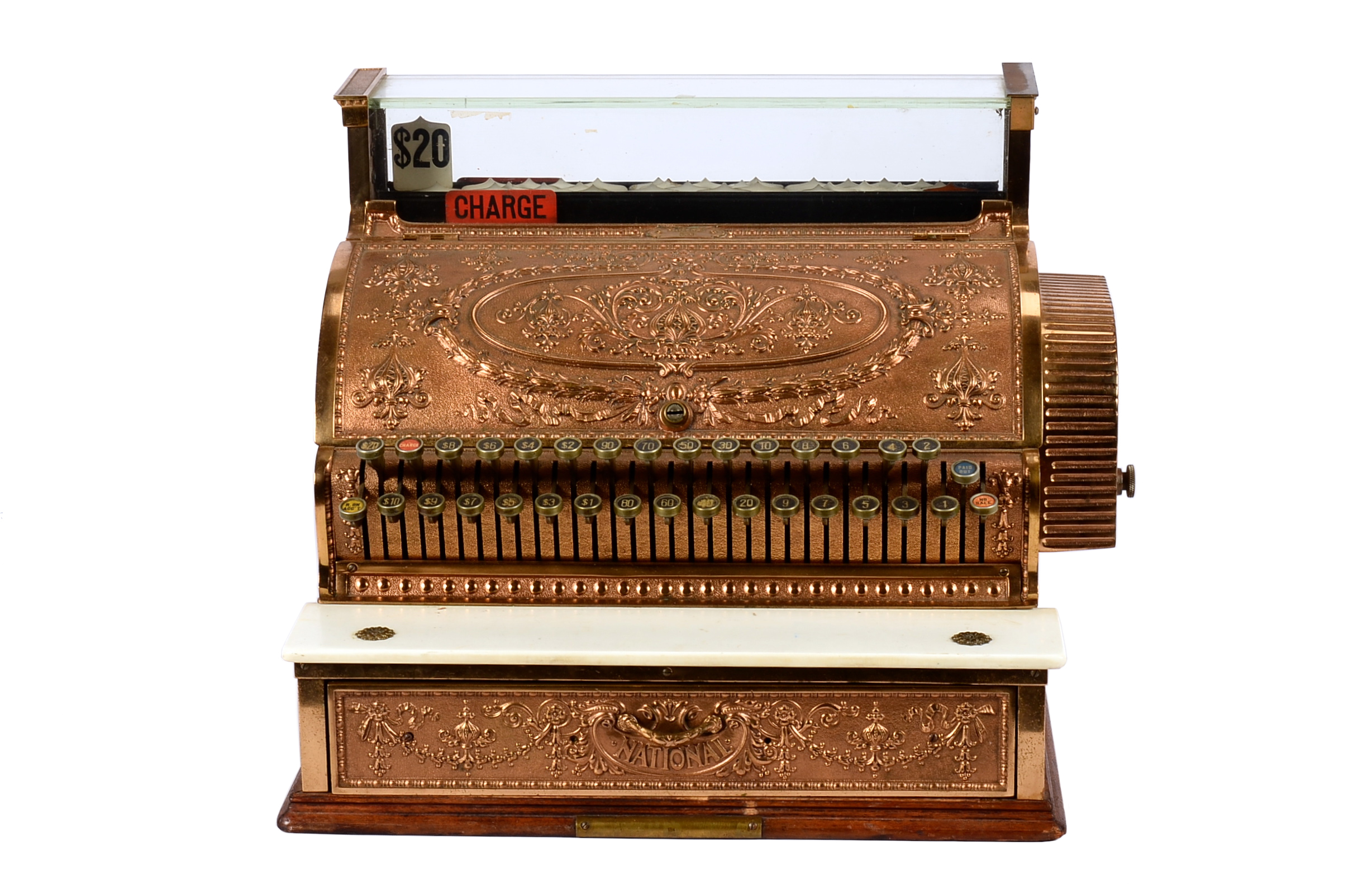 Have a similar piece to sell?

Get in touch with one of our experts.

There are some amazing, one-of-a-kind items waiting to be discovered. Sign in to start bidding!